COLORADO SPRINGS, Colo. (KRDO) — The driver who ran a red light in a stolen car in Denver and smashed into another vehicle, killing two men in the other car, was sentenced to 72 years in prison, according to the 18th Judicial District Attorney’s Office.

A jury found Sloan guilty of all counts, including vehicular homicide.

“This is beyond question a horrific tragedy … that never should have happened,” Judge John Madden said in imposing his sentence. “The victims were doing everything that was right and did nothing wrong. No sentence can reflect the magnitude of the lives lost and their value to their families and community.”

In June, Denver Police officers located a stolen Jeep Liberty on the street. When they approached it to investigate, Sloan sped off. They did not chase the Liberty, because of Denver Police policy.

As he ran a red light at the intersection of Colfax Avenue and Colorado Boulevard, he broadsided a Honda Insight driven by Hasan. Sloan got out of the Jeep and ran off. 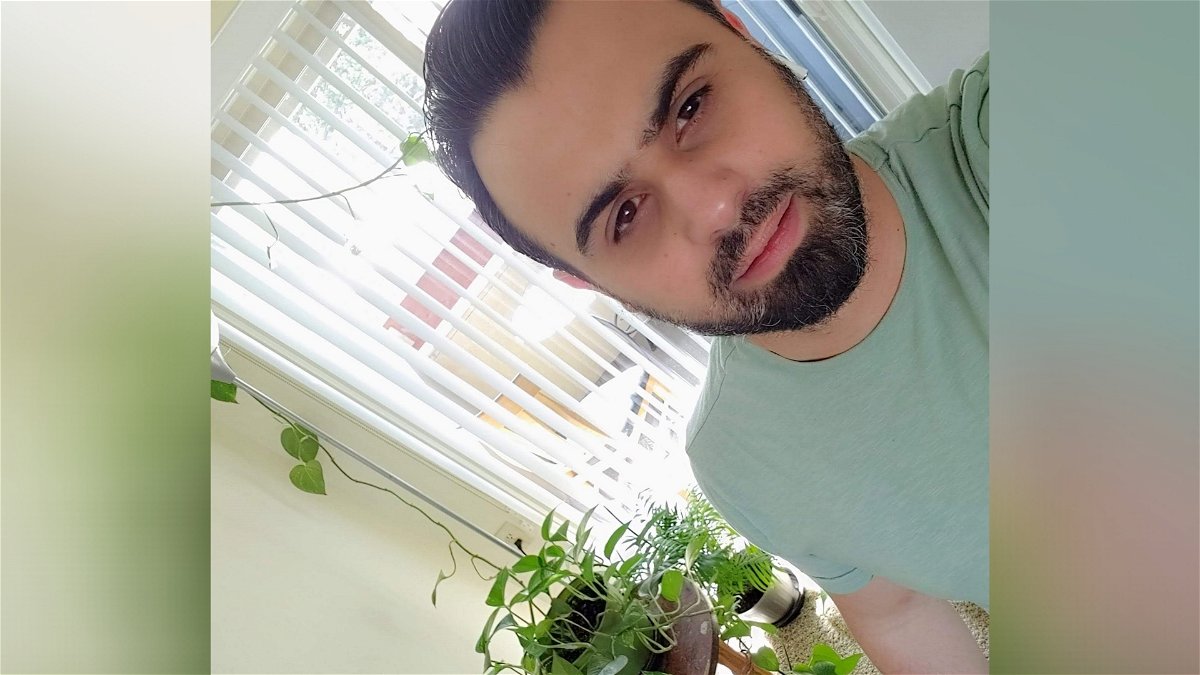 Hasan, who was 33, died at the scene. His passenger, Mark Karla, who was 45, was taken to the hospital with serious injuries. He later died in the hospital. 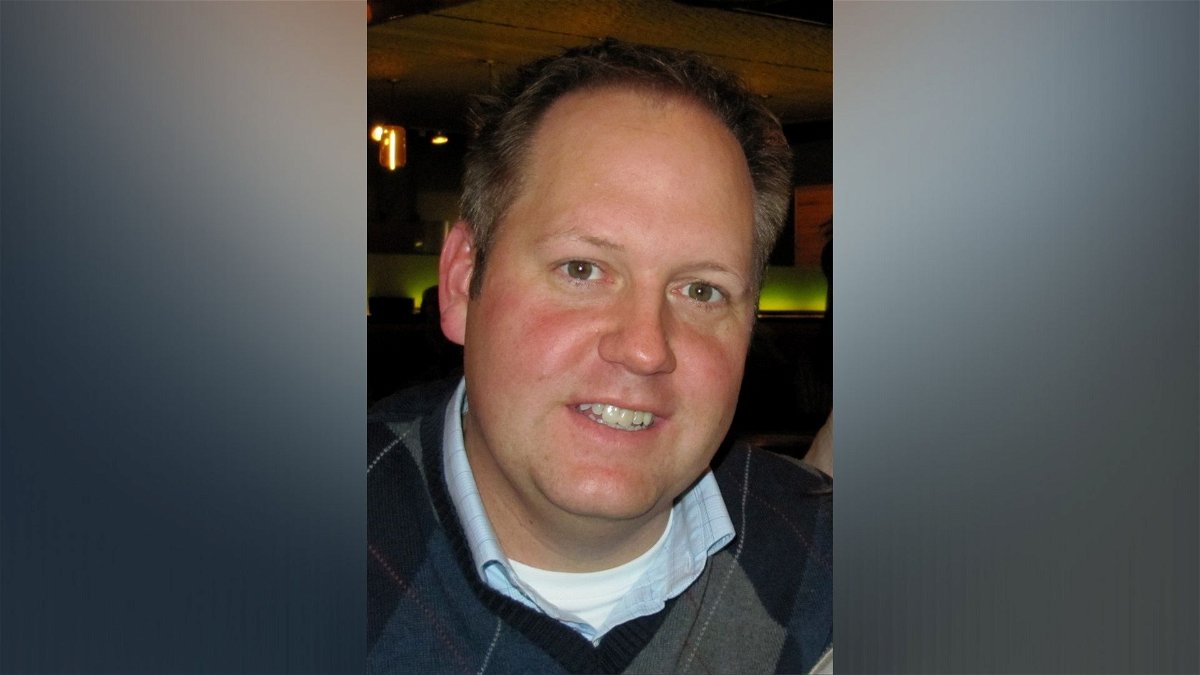 Family of both victims were at the sentencing hearing on October 9.

“Mr. Sloan killed my husband,” Karla’s wife told the court. “Every week brings another conversation with our 4-year-old daughter about where her daddy is. … It is impossible to overstate the loss the community feels at these two senseless deaths.”

“As a family, we try to support each other. … We are trying to fill the empty spaces left behind, but we know that no one can fill his place,” he wrote. “No one can erase the silence that haunts us or take away the pain from our bleeding hearts.”

Brauchler referenced Sloan’s criminal history when he urged the court to impose a lengthy sentence. The charges could have resulted in anywhere from 20-88 years in prison.

The judge sentenced Sloan to 72 years in the Colorado Department of Corrections.

LETTERS: A reputation change does nothing to assist; trash alongside I-25 – Colorado Springs Gazette